Back in Canada, autumn is my favourite time of year and so October was my favourite month. Mostly because of Halloween. I love the colours and the smells, the cool weather, the abundance of pumpkin and dressing up like a fool in order to get candy from strangers. That’s totally normal.

However, the tables have turned… or rather the seasons. Because now Spring is in October, the leaves are not turning, the pumpkin is not aplenty and strangers have stopped giving me candy. It’s a dilemma. None of these things are happening, HOWEVER, the days are warmer, the sun is ridiculously bright, the air smells of eucalyptus and the ocean is calling, nay, it is screaming my name. So… you’ll have to excuse me as I have a date with the coast this weekend. We’re going to frolic, we’re going to knock down each other’s sand castles and we’re going to make each other’s hair unbearably tangley with salty sea breeze.

So while I do that, you can take a gander at some photos from a  hike that Sean and I did a couple weeks ago.

We took a train to a top secret location (you have to request the stop upon boarding) and then we hiked for two hours to Pindar cave. 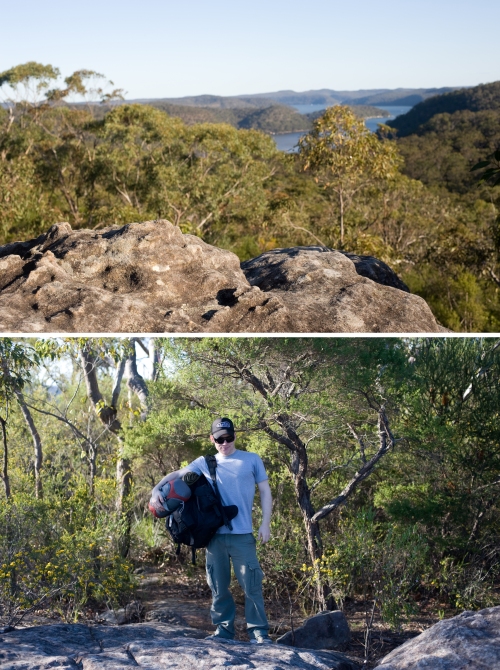 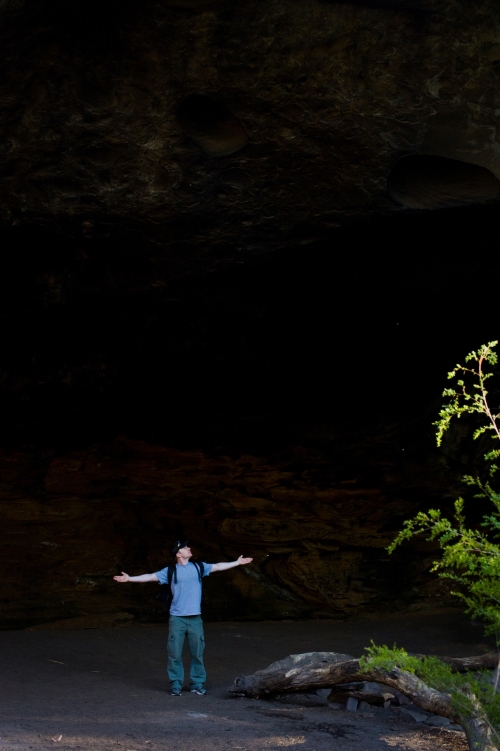 We slept in the CAVE! 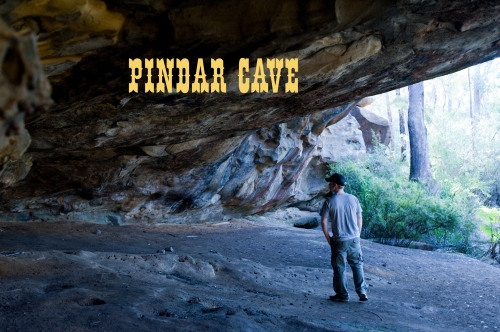 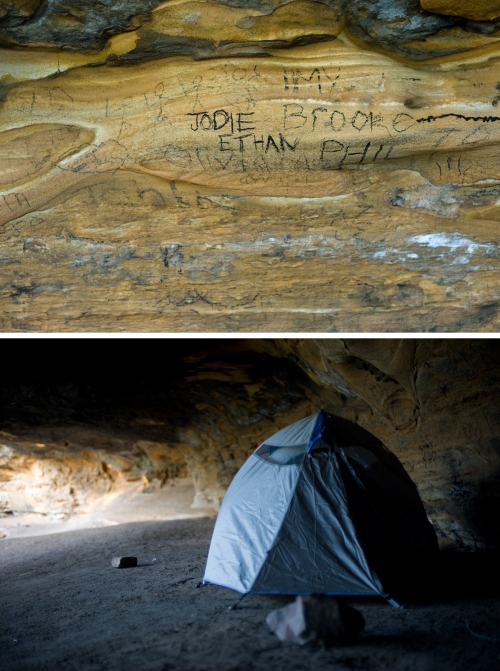 We set up our tent and we were visited by rats in the night. They’re weren’t gross though and I only saw their tails. buttt I could hear them trying to chew through our packs.

We took pictures of the crazy rocks.

We made fires and we cooked soup and made garlic bread. 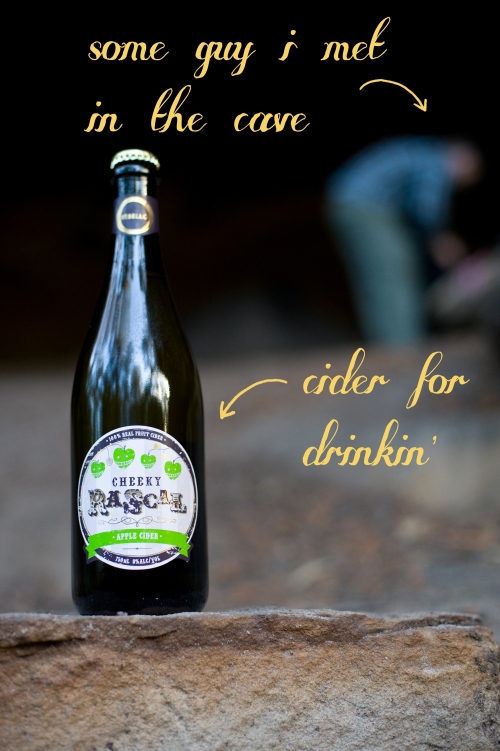 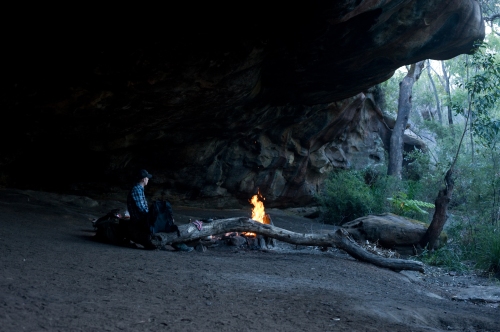 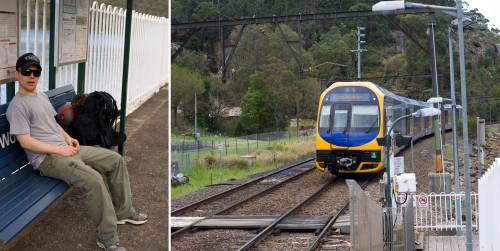 Then we hiked back and flagged down a train. 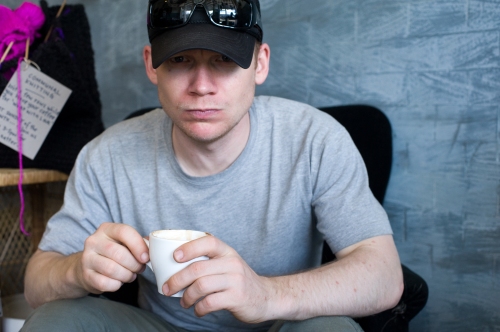 And we stopped for coffee and some communal knitting in Brooklyn. Sean was mad that his fingers didn’t fit through the cappuccino cup handle. 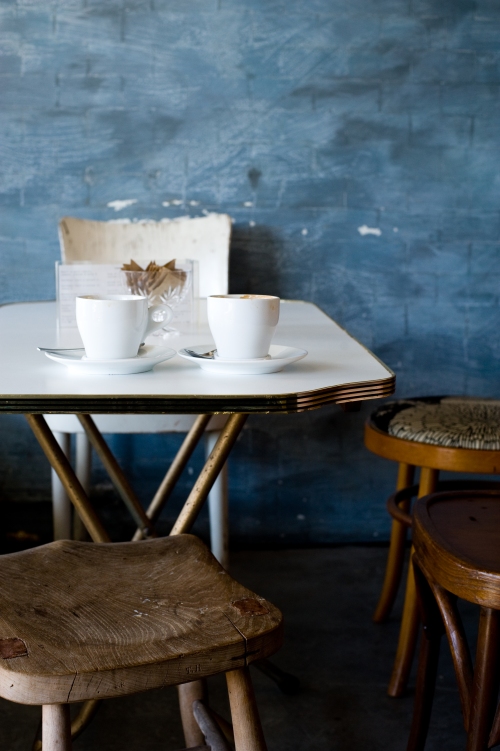 Anyway, that was that. It was a really lovely camping trip.
Coming soon: The breakfast that fueled us for the hike to Pindar! 🙂

And after that, photos from my date with the coast.