and then it was September…

I’ve got some BIG news…

I’m on vacation for FOUR MONTHS!

Yes. This is happening. More then a couple of days ago I boarded a plane in Sydney and then 3 countries and a couple of brief days later… (I kid I kid, but it was a looong trip) I arrived in Toronto.

After some love and puppies in Toronto, I am heading on a 3.5 month trip to various places in various corners of the world with one very lovely man named my boyfriend. I’m going to try and document some of that trip via blog, but we’re gunna have to see how it goes based on wifi availability etc. Anyway, I didn’t wanna over take my baking blog with tales from a backpacker so instead I am introducing a second blog: www.sporkvsfoon.wordpress.com. If you are interested… head over there for some pictures (hopefully), some spork and foon puns and some updates from foreign countries. YAY! ( i’m most excited about the puns!)

(but i’m also realllllly excited about the travelling)

In the meantime… I am here in Toronto making cocktails and pretending I never left. Apparently this is what I dooo in Toronto. 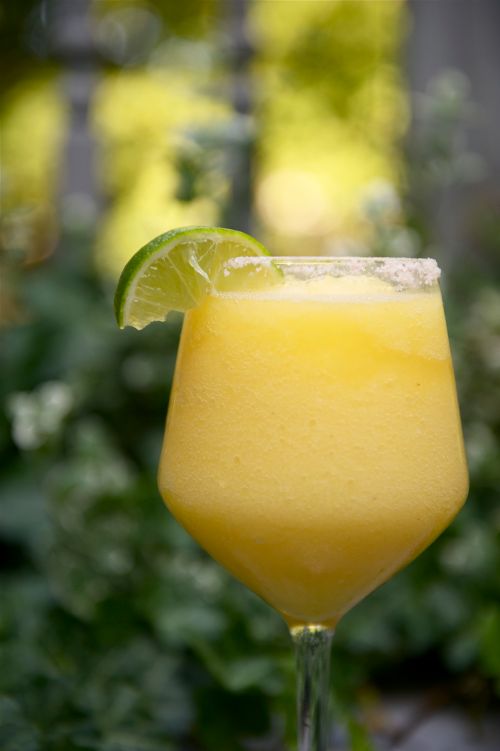 Welcome to Margarita-ville.
Population: ME. 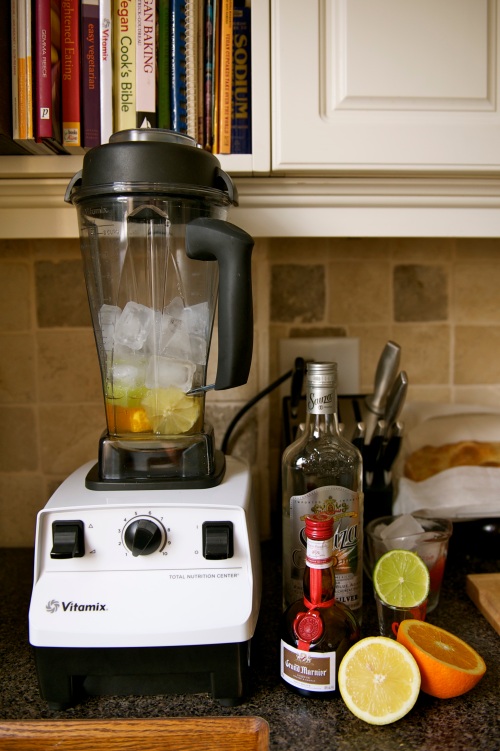 My dad got a Vitamix… Colour me jealous…

Margaritas!
as per the Vitamix cookbook recipe 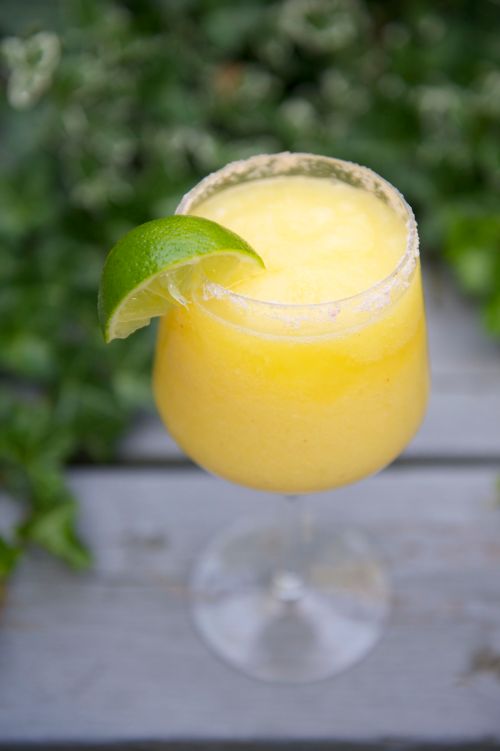 I salted a glass, but that is optional. (I had just gone to hot yoga so I was replenishing my electrolytes. Obviously.)

If you don’t have a vitamix, this is still doable in any blender or food processor even. The ice may not mix as well, but it will still be delicious.

Mine turned out rather yellow, but I think it’s supposed to be more green. This recipe makes 8 cups, but I halved it. However, my grandma and I split the four cup batch and we were just finnnnne and dannnnnnnnnnndy.

Now if you’re keen on puppy pictures, head over to Spork vs. Foon!
preview below 😉 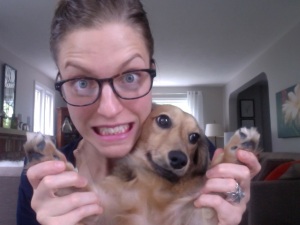 One response to “I’m HOME!”