It’s CANADA DAY!
I’ve talked at length about what it’s like to be a Canadian in another country and here I am again – feeling just the same way.

I spent the weekend deciding what to bake for Canada Day. What quintessentially Canadian treat could I make to commemorate the day?

Poutine? (ahhh… no thanks.)

Elk Burgers? (… is all Canadian food the opposite of vegan?)

PERFECT. I mean… ok… maybe not. But that would be AWESOME and I secretly eat spoonfuls of maple syrup all. the. time.

What else is Canadian?

Really? I dunno. This is a question I struggle with a lot. People often ask me what Canadian cuisine is. I don’t know.

Canadian bacon and maple syrup. Get down with it.

But here is the thing I realized… in Canada we have a plethora of desserts. Desserts that I always just ate and enjoyed and assumed that the rest of the world was eating and enjoying them with me. I was so wrong!

There are three desserts that I have discovered recently that many people from other countries have never had the pleasure of tasting or sometimes even heard of!

1. Smores. I know. I KNOW, guys.I don’t think this is necessarily Canadian only… but it’s definitely a North American thing. My boyfriend and his friends knew nothing of these “smoresss” I spoke of when we first met (in Canada) and furthermore you cannot even buy Graham crackers here in Australia. WHAT EVEN IS THAT?!

2. Beaver Tails. Pastry with cinnamon sugar. Um… does it get any more delicious? They resemble Beaver tails… BOOM – Canadian.

3. Nanaimo Bars. OK it kind of makes sense since Nanaimo is a place in British Columbia, but hell, i didn’t know that until I was like… 18 at least. Woops.

4. BUTTER TARTS! How and why is this only a Canadian thing? I grew up with these tasty tarts. Interesting. Well today I introduce them to Australia… in picture form only. Cause the actual recipe was very touch and go… into my mouth.

But also they didn’t hold up thattt well. So I’m not gunna tell you it was top notch. I think the problem was the crust which should have been thicker. All the ooey-gooey ness inside the tarts just broke loose and ooozed er’rewhere. Still delicious. 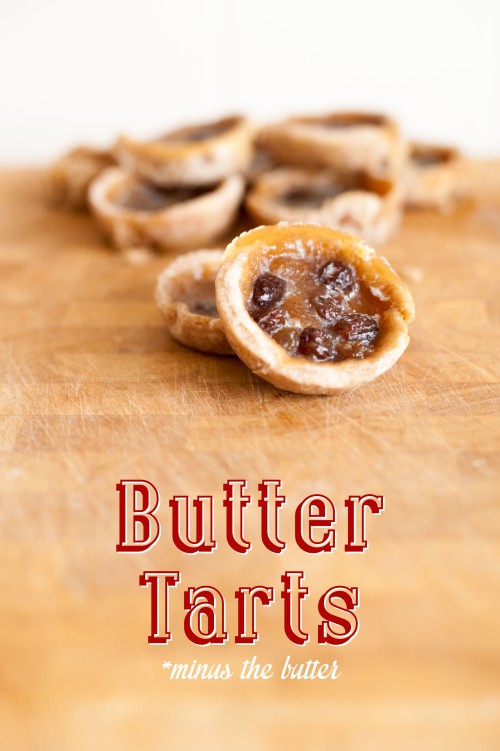 Filed under Adventures in Australia, Desserts